If you’re like many of our other theater fans, you might wondering what’s been going on at the theater lately! Let’s take you on a quick, behind the curtain tour and help you get a glimpse of what’s made our summer so amazing! For one, we just completed a major technology upgrade. Most likely, you won’t see anything different — but you probably will “hear” the difference as you listen to a surround sound movie, or enjoy the benefit of adding tweaks that were implemented to make the concert experience even better. Of course, a ton of work has gone into the upcoming season as we’ve been working behind the scenes, getting things ready for an amazing line-up during 2019-2020! It all starts in just a few weeks!

Now back to our summer! We hosted two incredible youth theater programs here and supporters never cease to be amazed at the professionalism of both groups. St. Peter’s Players and Drama Camp put on a fantastic performance of “Bye, Bye, Birdie!”, followed by the Cheshire Youth Theater, under the direction of Jocelyn Pannell performing “Singin’ in the Rain JR.” If you have children that are interested in future acting opportunity, please contact us, nelsonhall@elimpark.org.

Now on to the big announcement of our 2019-2020 season. Suffice it to say, that it’s going to be our best season yet!!!! We’ll be first releasing our season listing to “friends of Nelson Hall” first, and then making it available to groups and the general public. We’d encourage you to become a “Friend of Nelson Hall Theater” and join the many other individuals and corporate friends who are making a difference in the local performing arts!

To get your mouths watering a little, we’d going to let the cat peek its head out of the bag. We have some big performances in the works!!

…The music of Crosby, Stills, Nash and Young, with Mark Hudson, Hall of Gary Burr and Mark Mirando.

…Something that you’ve all been asking for… a little bit of magic!

That’s just a sampling of what’s coming up this year at NHT, so join us a “friend of Nelson Hall Theater”, subscribe to our email newsletter and join us on Facebook. Of course, all that digital interaction is nothing compared to seeing YOU in person at the theater!! We can’t wait to be with all our friends and make some amazing memories during the 2019-2020 season. 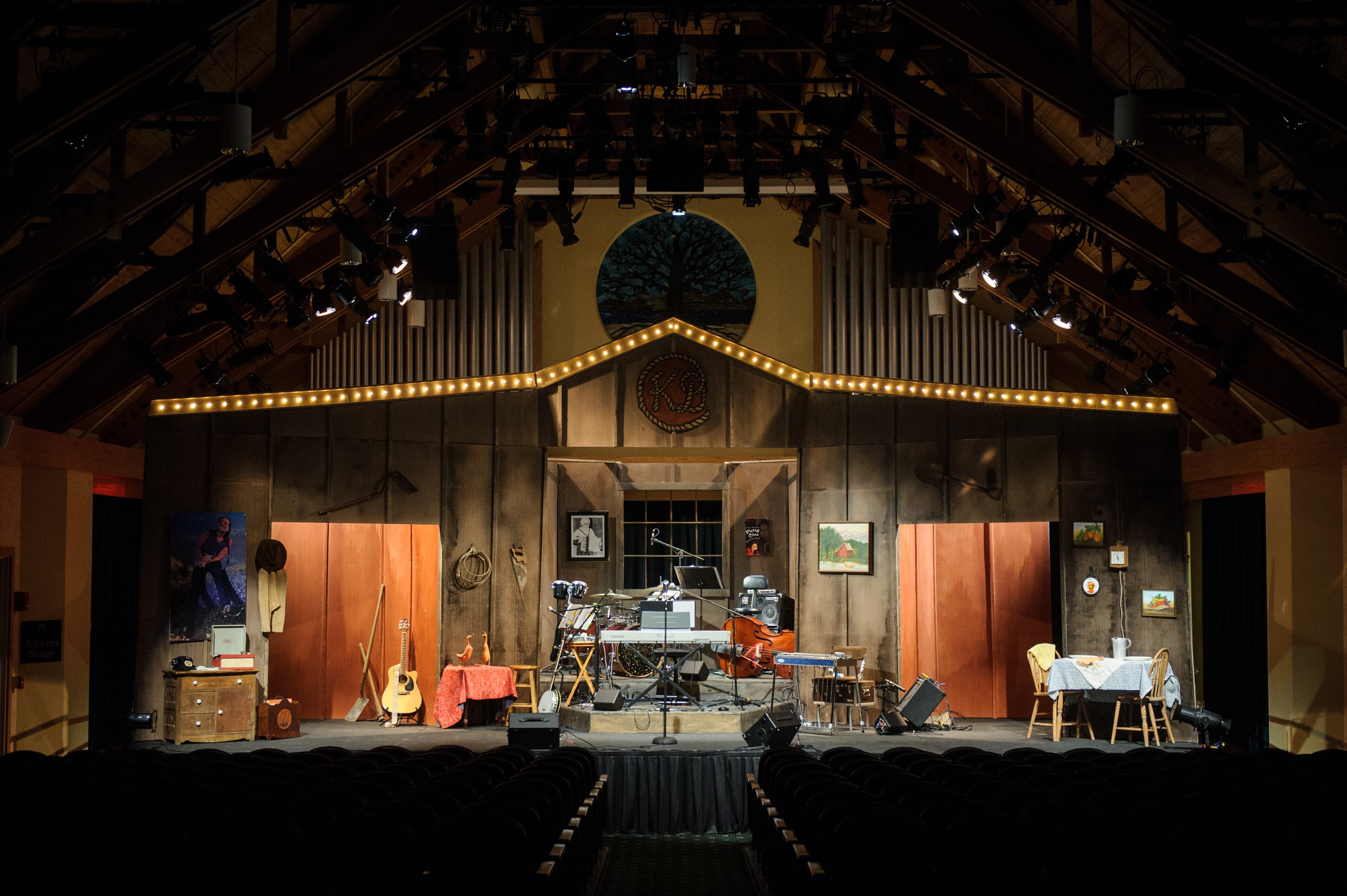