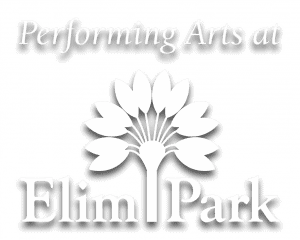 Franc D’Ambrosio has joined the ranks of the famed Michael Crawford and Sarah Brightman as only a handful of Phantom alumni to successfully crossover to solo careers. Franc is best known for his role as the “Phantom” (Andrew Lloyd Webber’s The Phantom of the Opera). With over 2,300 performances, he held the title “World’s Longest Running Phantom” for a decade.

Franc is also known for his role as “Anthony Corleone” in the Academy Award nominated film The Godfather III. Franc sang the Academy Award winning theme song from the film trilogy and his performance has garnered over one million hits on YouTube. Get tickets.