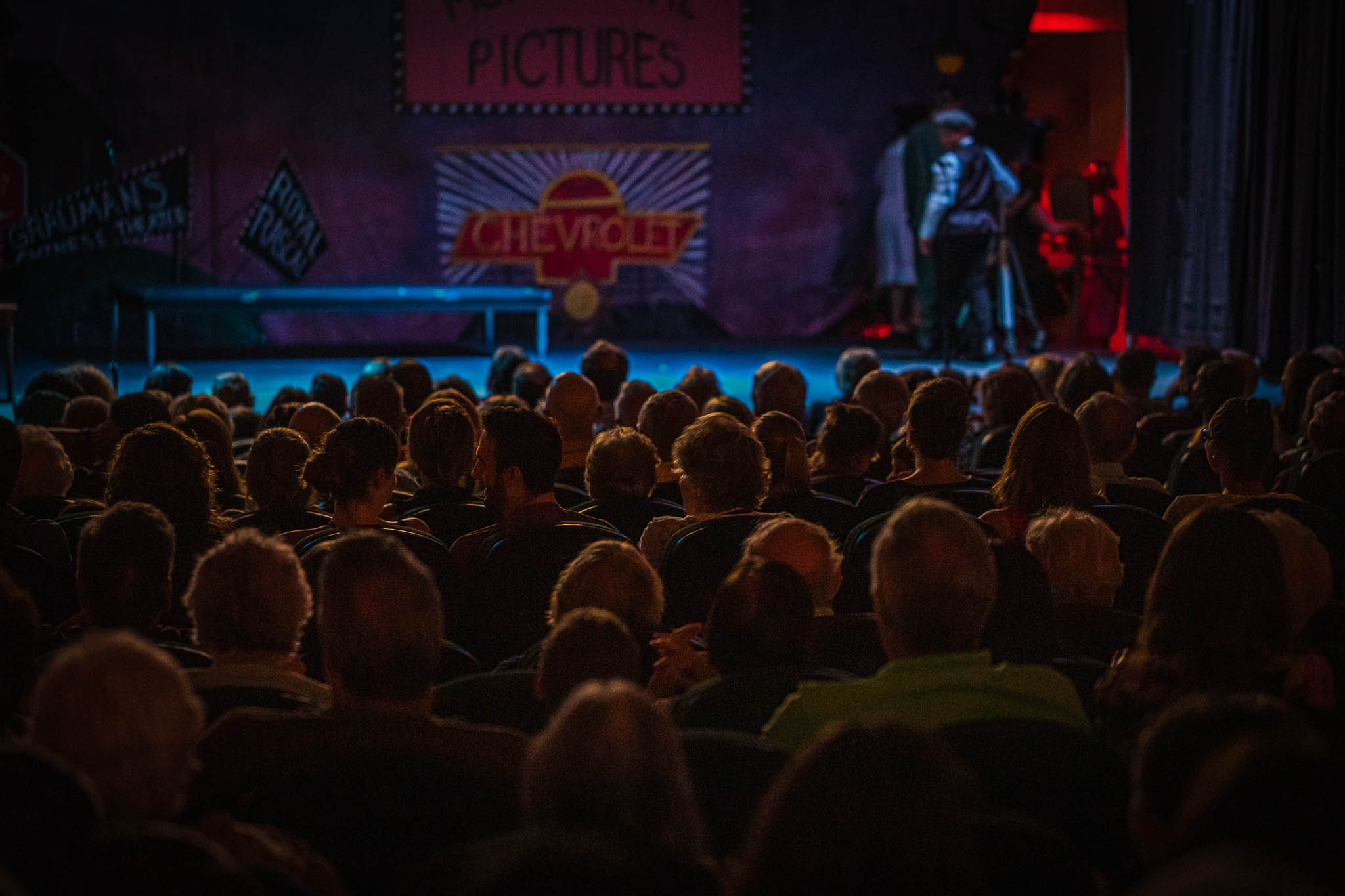 An extraordinary show featuring two of the area’s top vocalists coming together and bringing back some of those great memories of Motown and the Doo Wop music from the 50’s, 60’, and 70’s and 80’s.

Leslie Anderson
Lead singer of the Famous Group “The Dubs” originated in the 1950’s in the heart of the Harlem section of New York City. Still performing with them to this day. A couple of their famous hits “Chapel of Dreams” that rose to #74 on the charts. “Could This Be Magic” In 1957, this song peaked at #23 on the Billboard Hot 100, and has become a classic. It is a fine example of great Doo wop vocal harmonies and romantic themes.

IrvingLewis
A veteren in lead vocals for 30 years Irving Lewis a “front man” performed with a Rock and Roll group then called
“The Victorians, originated in 1982 and ended in 2000 sharing the stage with celebrities such a Gloria Gaynor, the Temptations , and the Drifters to name a few. Furthering his musical career Irving put together a new 10 piece show band called “Center Stage Motown Review”, they originated in the year 2000 and is going strong up until today.

Click, “Buy Tickets” for a FREE Video link to the livestream.