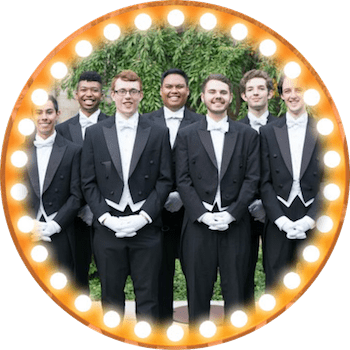 MARCH 27, 2018 • 7:30 PM – Each year, 14 senior Yale men are selected to be in the Whiffenpoofs, the world’s best known a cappella group. Made famous by their signature “Whiffenpoof Song, the ‘Whiffs’ carry forward their century-old tradition each year with over two hundred performances in such venues as Carnegie Hall, Broadway’s Lincoln Center, and the Rose Bowl. In concert at Nelson Hall Theater on March 27th. 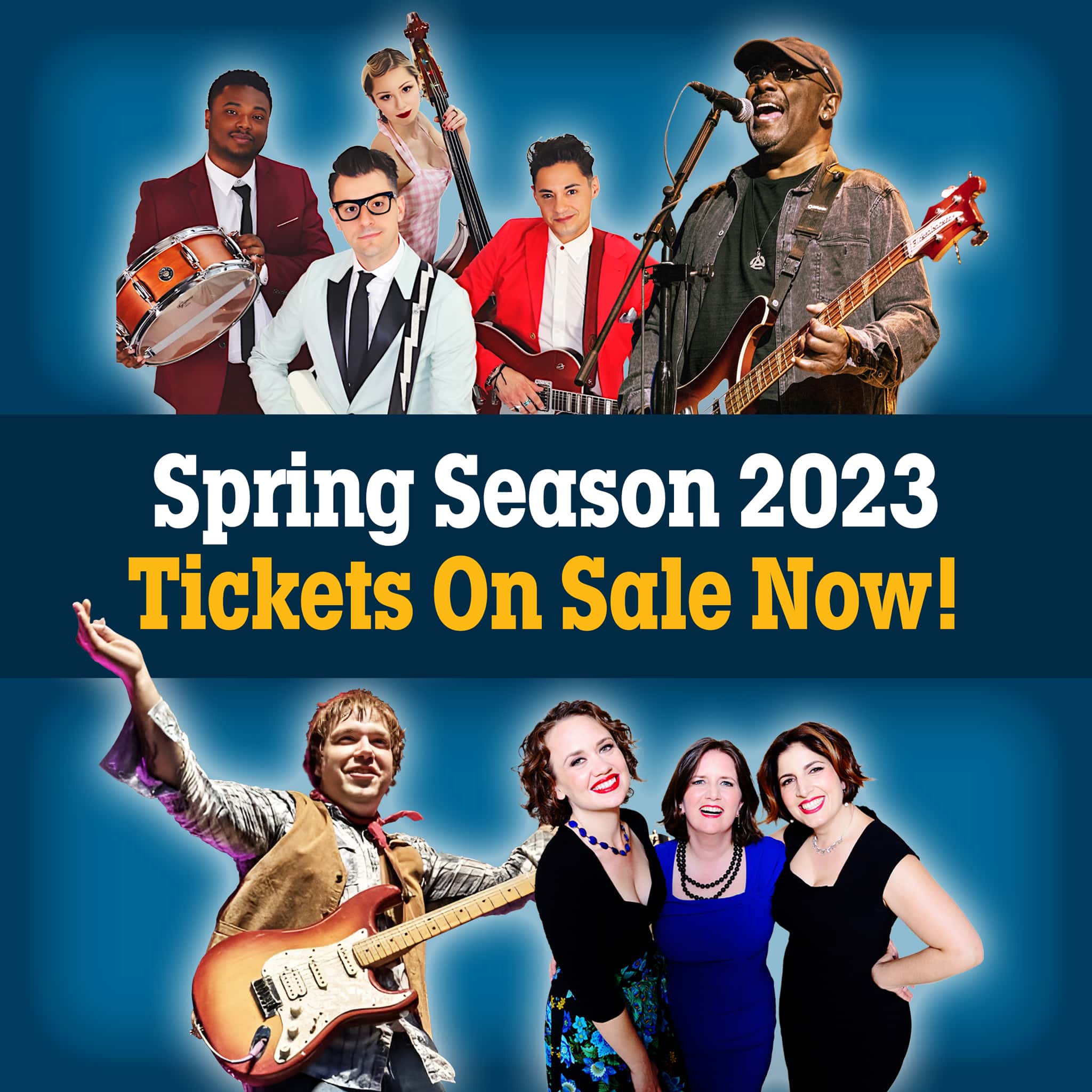